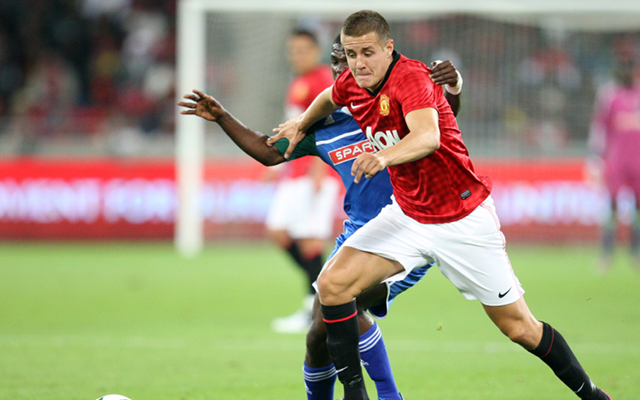 The 21-year-old impressed Whites boss Brian McDermott with his versatility, being able to operate as a centre back or in both full back positions and he will bring with him some Champions League and Capital One Cup experience.

Leeds manager Brian McDermott is happy to land a player he feels will be a long-term asset at Elland Road.

McDermott said: “I’m delighted to have agreed the signing of Scott Wootton on a three-year deal.

“He’s a player who has played in the Champions League and someone we feel will develop with us in the coming years.

“I want to say thanks for the owners in doing the deal and bringing another young player to help us go forward.”

He had made just one Premier League appearance during his time with Manchester United and that came last season in September’s 2-1 victory over Newcastle United at Old Trafford. He quickly followed that up by coming on as a substitute for Johnny Evans in the Champions League encounter against Romanian side Cluj but soon found chances to impress limited.