Emirates Stadium side looking to spend big in final days of the transfer window.

Having thus far not spent a single penny on new additions Arsene Wenger is reportedly ready to fork out as much as £100m on new additions before the summer transfer window closes on September 2nd according to the BBC. 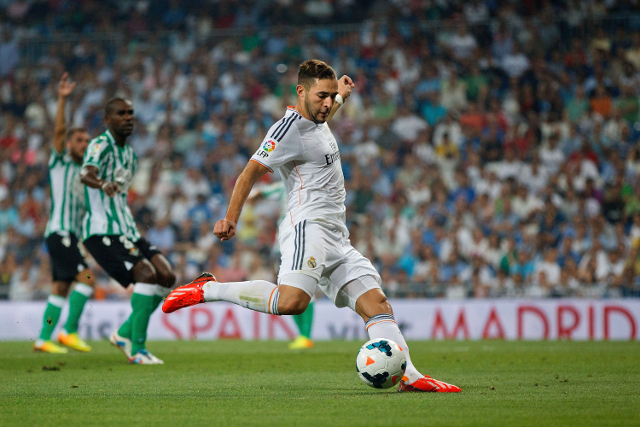 Wenger will be buoyed by his side’s impressive performance in Istanbul last night, seeing his side all but secure a spot in the Champions League group stages with a fine 3-0 win away to Fenerbahce. It would appear that securing said spot in the premier European competition has led to the club having extra funds to invest in new talent, talents that are of course more likely to consider a move to the Emirates Stadium due to the possibility of competing in the coveted tournament.

Arsenal are also keen on bringing in a keeper and a defender according to this source whilst also pushing on with attempts to bring in Newcastle United schemer Yohan Cabaye, with an opening £10m bid having already been turned down by the Magpies.

Benzema could well add some much needed strength to the Arsenal attack and despite the former Lyon man having an up and down time of it since moving to the Spanish capital four years ago the powerful forward has still netted 88 goals in 184 appearances for Los Merengues. Real Madrid boss Carlo Ancelotti may however be reluctant to sell the striker given that Gonzalo Higuain has already left for Napoli this summer. 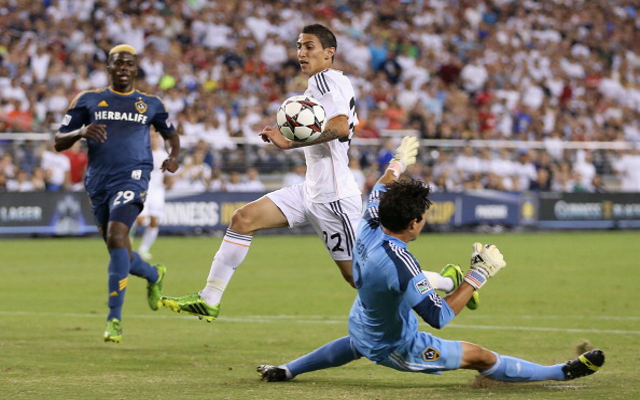 A move for Angel Di Maria is a little surprising as Arsene Wenger does have a number of wide options but given Alex Oxlade-Chamberlain’s long term injury there is perhaps a sense that the Arsenal boss feels the need to further improve his attack. Given that the Gunners manager uses Lukas Podolski and Theo Walcott in wide attacking roles one would have to wonder where the Real Madrid man would fit into his plans.

The need for defensive reinforcements is perhaps easier to understand given the injury concerns Wenger has over the likes of Thomas Vermaelen and most recently Laurent Koscielny, who was taken off during the Fenerbahce clash having been kicked forcefully in the head. 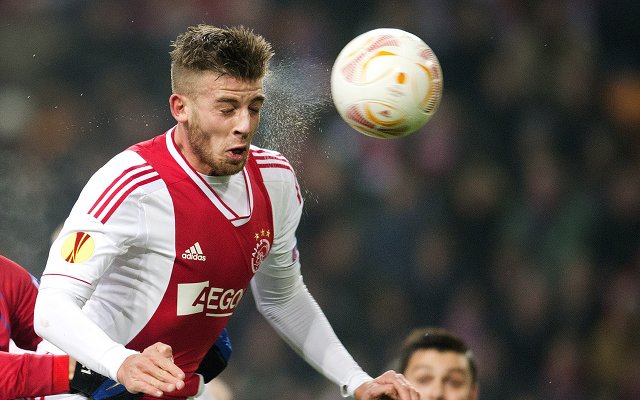 With Bacary Sagna and Kieran Gibbs are both susceptible to injuries so Wenger could well be looking to bring in adaptable options that can play at full-back and in the centre of defence, this could explain an apparent interest in both Man City’s Micah Richards and Ajax’s Toby Alderweireld.

Thus far Arsenal’s only summer signing has come in the form of French Under 20 international Yaya Sanogo, who joined the club from Auxerre on a free transfer.