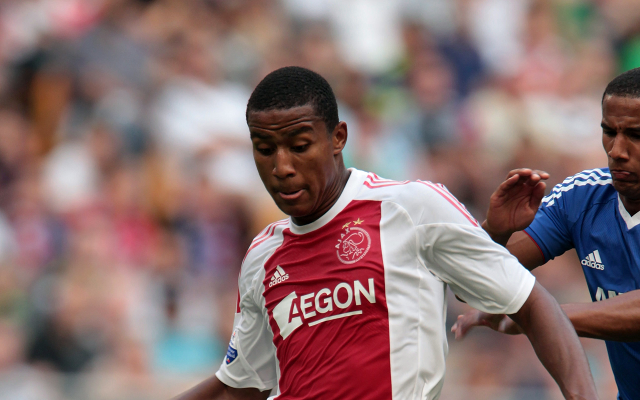 Dutchman could pave the way for veteran’s exit.

The 23-year-old is currently available to move on loan from the Turkish outfit with a number of English and Scottish clubs rumoured to be looking into the possibility of signing him.

However, it is believed that Blackburn are in pole position to land his signature and have invited him over to join the club for a week to train with them and if he impresses then his arrival could spell the end for veteran Norwegian winger Morten Gamst Pedersen, who has been linked with a move to FC Copenhagen.

Agent Peter Morrison of James Grant Group who is brokering the deal confirmed: “Blackburn have invited Marvin over so they can have a look at him at close quarters.

“He is very excited by this opportunity and is looking to impress Blackburn boss Gary Bowyer.”

Zeegelaar first broke into the Ajax side back in 2009, but could only manage four appearances before being sent to Dutch minnows Execlsior on loan for a season. From there he was bought by Spanish side Espanyol, for whom he was due to play in the B team, but the move didn’t work out and he left without making a single appearance.

Last summer he joined Elazigspor, but managed just 16 appearances in all competitions. 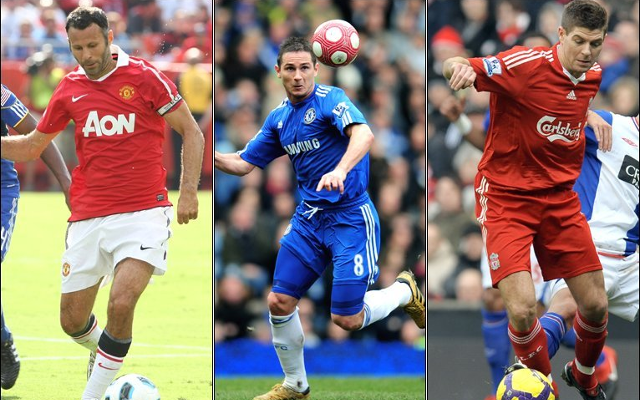 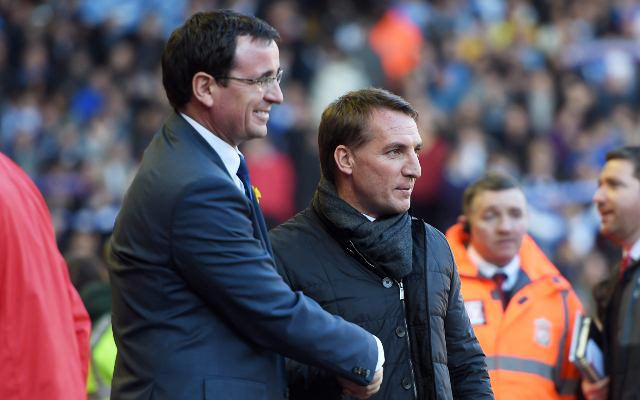 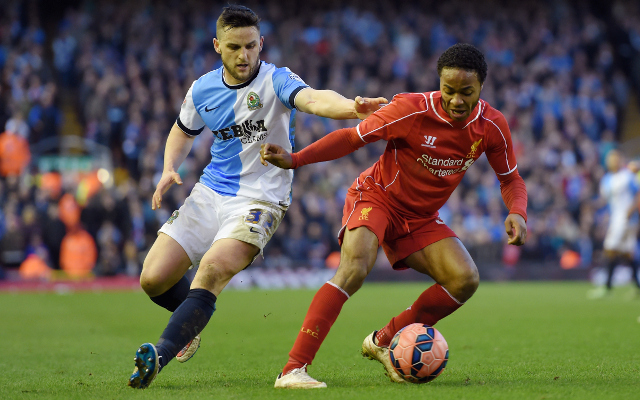 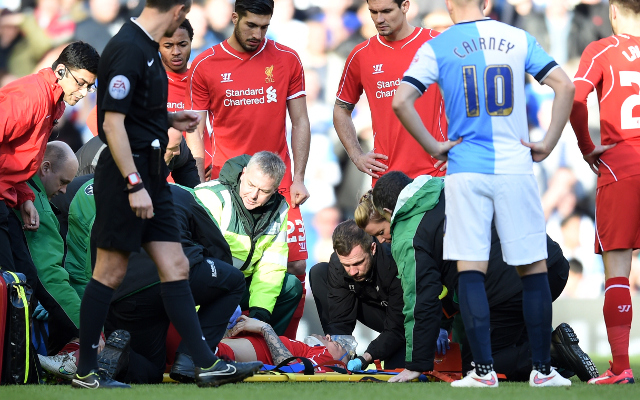