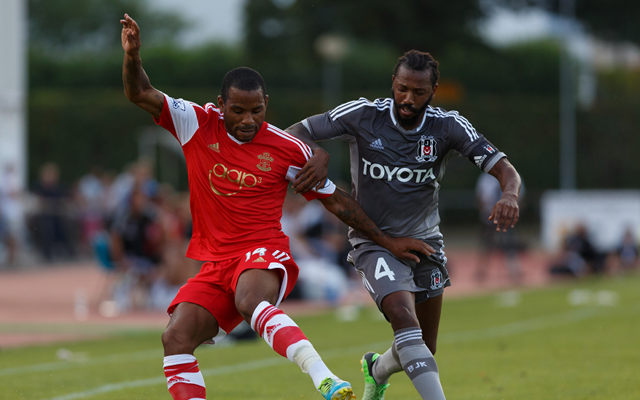 The 27-year-old has been reunited with manager Ian Holloway after the pair worked together during their time at Blackpool, and he will now spend the season on loan at Selhurst Park.

Holloway last week explained how he was still looking to add creative flair to the side in the wake of Wilfred Zaha’s move to Manchester United, and the manager has sought to bring in a player he knows how to get the best out of.

Puncheon has enjoyed a somewhat nomadic career so far, taking in 11 clubs already, and in the process he has become Palace’s 10 new addition of the summer and he has admitted that the move will actually help him fulfil a lifelong desire.

“I actually played for Crystal Palace as a kid when I was eight,” he told Palace Player.

“I left and there were a few times in my career that I was due to come back but didn’t. Now I’m here that’s the main thing. I’ve always as a young kid dreamed of playing at Selhurst Park, so it’s a young boy’s dream coming true.

“I know Ollie [Holloway] really well. He was a massive factor in this move. He knows the league. He’s done it before and I think he will learn from his time at Blackpool and bring it into the team here.”