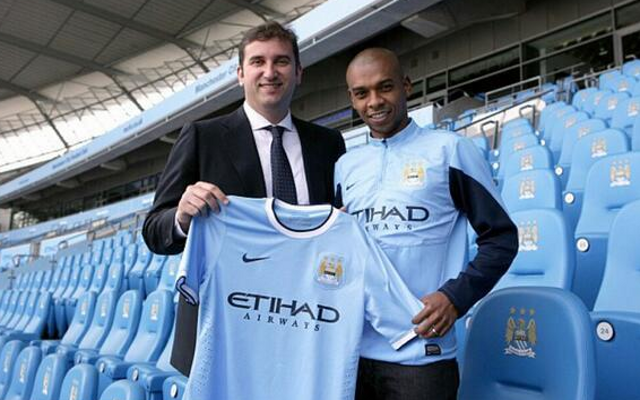 Gael Clichy says he is impressed with what he has seen from Manchester City’s new signings, as a new-look side thrashed Newcastle on the opening day of the season.

As well as hiring a new manager in Manuel Pellegrini to replace the sacked Roberto Mancini, City have spent big money yet again this summer to sign some exciting new players.

Brazil international Fernandinho has joined from Shakhtar Donetsk, and started in midfield alongside fellow debutant Jesus Navas, who signed from Sevilla. Stevan Jovetic missed the game through injury, but another new boy Alvaro Negredo made an appearance from the bench.

Speaking to the club’s official site, the Frenchman was pleased to see the new signings gel so well and help the team to a comfortable 4-0 victory at the Etihad Stadium.

“We had a great team last year and those signings are going to bring more to the team – hopefully we can keep playing like this,” the former Arsenal man said.

“He [Fernandinho] is a Brazilian but he has been in Europe for eight years. He played at Shakhtar which is a great team that plays good football.

“I am pleased for him and pleased for us. Negredo should have had a goal today, Navas is fantastic and you have young Stevan, who is coming in as well.”

City are still being linked with further additions as the summer transfer window draws to a close, with a new centre-back thought to be high on Pellegrini’s priorities.

Real Madrid’s Pepe is thought to be the club’s main target, though they have also been linked with Daniel Agger and Adil Rami.