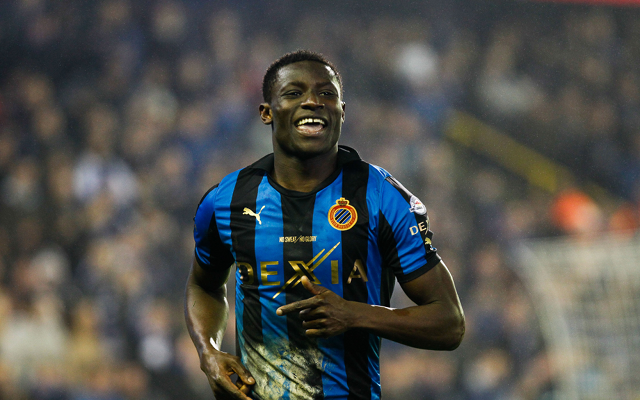 Nigerian international heads to the Madejski.

The 26-year-old joined up with the side on Monday, where he joined in with training with the Premier League hopefuls, and he is now expected to stay and continue for the rest of the week whilst manager Nigel Adkins runs the rule over whether to take him on for longer.

Akpala was a target for West Ham and Celtic last summer before deciding to move to Germany from Club Brugge but he failed to impress over the course of last season and Bremen are set on cutting their losses.

The nine-cap Nigerian international rose to prominence in Belgium with Chaleroi where he bagged 25 goals in 61 appearances over two years – even finishing as the Jupiler league’s top scorer in 2007/08. His form there prompted Brugge to take a chance on him and he repaid them with 44 goals in 130 games.

His form at Brugge caught the attention of Bremen, but his solitary goal over 21 games has seen the Germans looking for takers. Reading boss Nigel Adkins has been on the look out for a striker all summer and he seen targets such as Charlie Austin and Gary Hooper elsewhere.