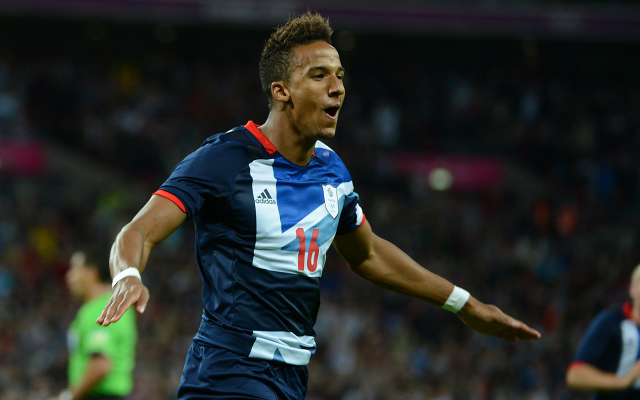 Saints are prepared to sign wide man on a permanent deal, unlike the Baggies.

The former England Under-21 international had been expected to make the move to the Hawthorns this season after being told by new City head coach Manuel Pellegrini that he no longer had a future at Eastlands going forward, despite Sinclair having only arrived in the north west from Swansea City on a four-year deal last August.

However, in his debut campaign with the mega-rich Premier League club, the wide man made just the 14 appearances for City in total in all competitions, including featuring in only 11 matches in the top flight, as Sinclair struggled to convince previous City boss Roberto Mancini of his value to the side.

And despite the arrival of Pellegrini to replace the Italian earlier this summer, the 24-year-old’s hopes of remaining at City have since faded, with the Chilean making it clear to Sinclair that he was now surplus to requirements, with the player then thought to have been on the verge of a season-long loan switch to the Midlands.

But with West Brom believed to be unwilling to commit to signing the winger on a permanent deal at the end of his loan spell next summer, it now appears as though the Saints have stolen a march on the Baggies in the race for Sinclair, with the South Coast club understood to be prepared to shell out £5 million in order to land the Englishman, a deal that is far more attractive to City than West Brom’s.