A list of ten players who could move this summer for a cut price fee. 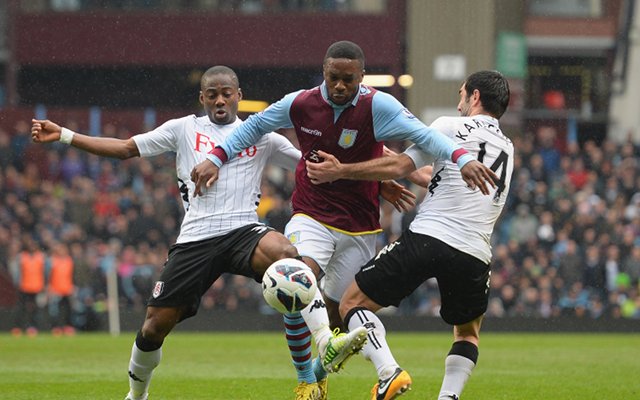 The former Wigan man looks likely to be heading out of Villa Park at the soonest opportunity after appearing to be a member of Paul Lambert’s ‘bomb squad’ that saw unwanted players given unreasonably high shirt numbers earlier this summer.

Figuring sparingly last season, he saw himself lose his place in favour of the new system that saw established strikers Gabriel Agbonlahor and Andreas Weimann take up spots out wide, and with the arrivals of Aleksander Tonev and Leandro Bacuna he may well find playing time difficult to come by again this term.

Arriving in the West Midlands for £9 million two years ago, he will be available for considerably less than that as Villa continue to look to chop numbers off the wage bill, with the Frenchman being a prime candidate for his lack of consistency during a relegation battle in the previous campaign.

Still capable of dazzling on the left, he would make a great addition to a number of mid table sides looking to push onwards and upwards.