Second tier talents destined for a shot at the big-time.

Unless you were on another planet at the weekend you will have noticed the return of the Premier League. Along with the countless arrivals from Europe and around the world, there were also several former Championship players making the step up to the top-flight of English football. Wilfried Zaha, Nathan Redmond, Dwight Gayle, John Brayford and Curtis Davis have all joined the English elite after impressing in the English second-tier. With just days left of the summer transfer window, the race to recruit the next hottest talents in the Championship is heating up. Here are five players that could be gracing the Premier League in the very near future: 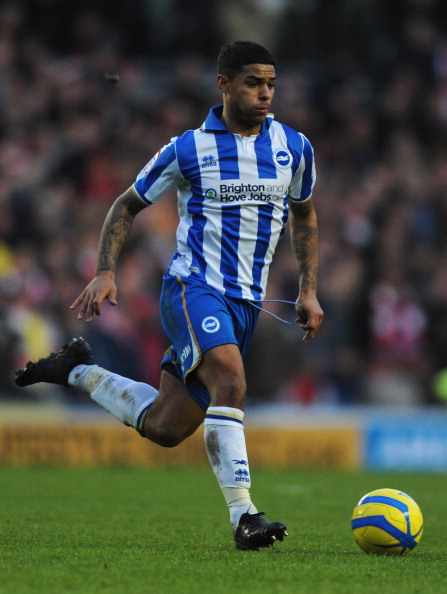 The 24-year-old former Chelsea academy product is apparently eager to step up and play in the Premier League with reports suggesting that West Ham and Norwich are interested in the combative midfielder. The Scottish international won a host of admirers with Brighton last season with some impressive performances for Gus Poyet’s play-off chasing side. His ability to drive the team forward with ensured displays earned him the club’s player of the season award and his ex-boss even previously stated that he believed Bridcutt was good enough to play with Real Madrid one day.

While we don’t expect him to be running out at the Bernabeu anytime soon, he may be featuring in the English top-flight imminently with the departure of Poyet casting doubts over his long term future. The defensive midfielder still has two years left to run on his current contract at the Falmer Stadium and the Seagulls will be looking for around £5million if they decided to cash-in this summer.