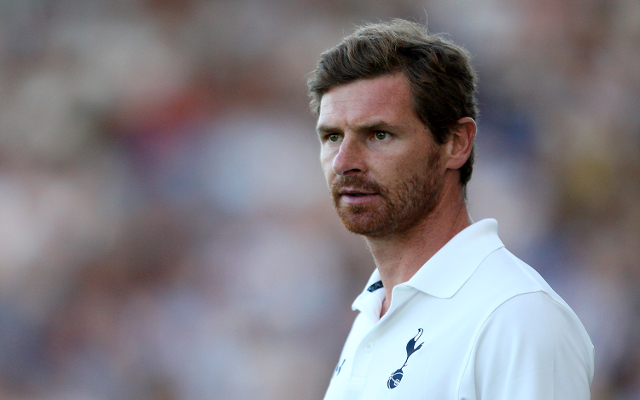 Tottenham manager Andre Villas-Boas does not believe his side are ready to mount a serious challenge for the Premier League title this season, according to Sky Sports.

Spurs have been talked up as genuine title contenders after an impressive summer in the transfer market, in which they have managed to bring in big names such as Roberto Soldado, Paulinho and Etienne Capoue, with Anzhi Makhachkala’s Willian and Roma’s Erik Lamela also expected to join before the end of the transfer window.

However, with the club also set to lose their star player Gareth Bale in a record-breaking £94million move to Spanish giants Real Madrid, Villas-Boas believes the number of changes taking place at the club mean it will be difficult for them to settle and reach their best straight away.

But the Portuguese coach, who once won four trophies in one season during his time in charge of Porto, admits that he hopes to turn his team into title winners in the future.

“I don’t agree that we can be title contenders for this season coming because everything is happening, everything is changing,” he said.

“We have to create a team at the moment from all these new players that we have bought.

“We haven’t had lots of time to work with them, but we believe that in the future we can definitely achieve it. We are building a very, very strong side.”

Spurs finished just one point behind fourth-placed Arsenal last season, and will be hoping to finally overtake their north London rivals and achieve a Champions League place this season.