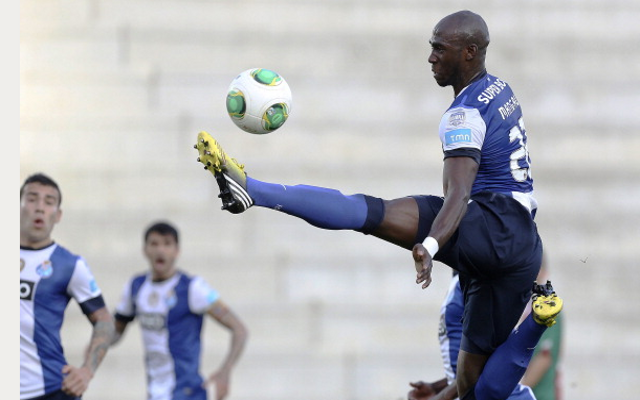 Barcelona are being linked with a move for one of Chelsea’s top transfer targets, Porto defender Eliaqum Mangala, according to Mundo Deportivo.

The French international looks like one of the top defensive prospects in the game, establishing himself as a key member of this Porto team at the age of only 22, and being valued by his club at around £40million.

Mangala has been linked with Chelsea at several points this summer, though with David Luiz – also a previous target for Barcelona – looking set to stay at Stamford Bridge, they may have dropped their interest in the youngster for the time being.

This has led Barcelona to step up their interest, as they are desperate to strengthen defensively before the end of the summer, with growing concerns over the ageing Carles Puyol and the inconsistent Gerard Pique as their first choice defenders.

New Barca boss Gerardo Martino is keen for his side to tighten up at the back after they were exposed in that area on several occasions last season, most notably in the big games, such as when they were humiliated by Bayern Munich 7-0 on aggregate in the semi-finals of the Champions League.

Mundo Deportivo also gives a long list of other young defenders who could be targets for the Catalan giants, including Cheikhou Kouyate of Anderlecht and Marquinhos of PSG.