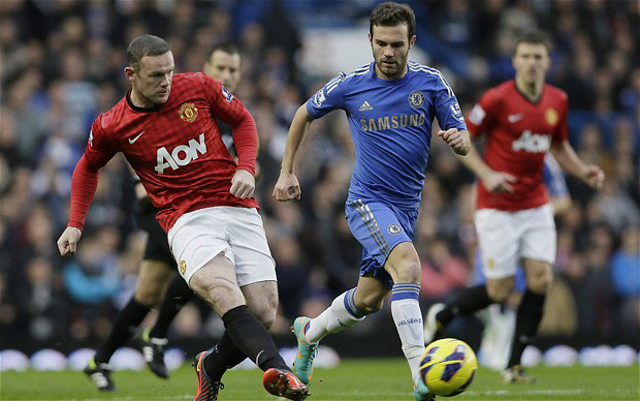 Mata could be surplus to requirements after new arrival.

Chelsea could be happy to sell attacking midfielder Juan Mata after appearing to secure the signing of Willian from Anzhi Makhachkala, according to the Daily Express.

Despite being one of the club’s star players in the last two seasons since joining from Valencia, there has been speculation over Mata’s future at Chelsea for much of the summer since the return of Jose Mourinho to the club.

Mourinho has moved to bring in winger Andre Schurrle from Bayer Leverkusen, as well as handing a first-team place to youngster Kevin De Bruyne, who has returned to the club after a successful loan spell with Werder Bremen last season.

With the Blues spoiled for choice in the attacking midfield department with the likes of Eden Hazard and Oscar also competing for places, there may be little room for Mata now with the further arrival of Willian.

Willian, who can also play upfront, looks set to choose a move to Chelsea over Tottenham, despite being close to sealing a switch to White Hart Lane for the last few days.

One possible destination for Mata could be Manchester United, with Chelsea also said to be keen to use the Spaniard as part of a deal to land long-term target Wayne Rooney.