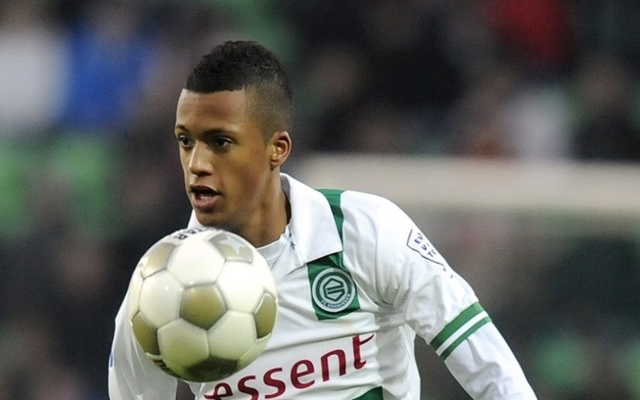 Serbian starlet is breaking all sorts of records in the Eredivisie.

Liverpool are understood to be favourites to sign exciting young FC Groningen forward Richairo Zivkovic, according to reports in the Daily Express.

The soon-to-be Serbia Under-19 international has been making headlines in the Eredivisie due to his similarity to Netherlands star Arjen Robben, with the 16-year-old having even be dubbed ‘the new Arjen Robben’ in Holland.

Zivkovic only made his debut for Groningen last December against Heracles Almelo and in so doing, the Serb became the youngest-ever player to represent the club.

And in the intervening period,  Zivkovic has gone on to score two goals for the Dutch outfit in just his six league outings for the club, and again in the process becoming the youngest-ever player to find the back of the net for Groningen, with Zivkovic taking both those records off the current Bayern Munich wide man, hence his new nickname in Holland.

As a result, it has been reported back in Zivkovic’s homeland that the Merseyside giants are now in pole position to bring the youngster to Anfield, with the Reds having reportedly been sending scouts out to watch the player in action first hand on a regular basis of late.

And speaking to Serbian paper Blic, Groningen president Hans Nijland said: “All the big clubs in the Netherlands are interested in him, but Liverpool scouts are particularly active. They are constantly watching us.”