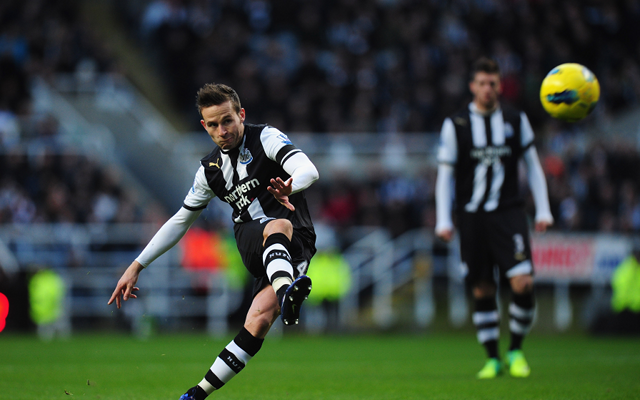 Gunners have not returned with fresh offer for French ace.

Pardew said: “I think the situation with Yohan is an ongoing situation and we will take each day as it comes.

“There’s been one bid and I’ve turned that down, and that’s really all I’m going to say on that.”

The manager has been in the south of France to discuss prospective transfer targets with club owner Mike Ashley, but he had admitted that there are no imminent additions to add to their solitary summer signing Loic Remy, who arrived on a season long loan from QPR.

Pardew added: “I was there to get together with the owner and get ourselves a game-plan going towards the final week of the window, and that’s what we did.”

Cabaye sat out of the defeat to Manchester City after Pardew claimed that his head had been turned.