Blues look to strengthen in key areas before the end of the summer.

The return of Jose Mourinho as Chelsea manager has already seen the Blues start the season as favourites for the Premier League title, but the former Real Madrid boss is still keen to make some adjustments to his squad before the end of the transfer window.

The Portuguese coach has made it clear that he is in the market for a new striker, with a public pursuit of unsettled Manchester United star Wayne Rooney, but with United refusing to budge on the England forward, the Blues may have to look elsewhere to improve on their current misfiring duo Fernando Torres and Demba Ba. With possible departures as well, there are other areas of the squad that Mourinho may still look at in the next week. 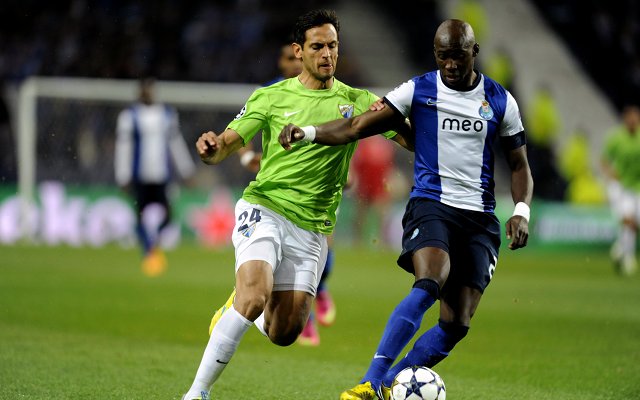 Chelsea have made several attempts to sign this promising young defender from Porto this summer, but have so far found the Portuguese club unwilling to lower their sizable asking price. Mourinho remains a fan of the 22-year-old however, and is keen to strengthen his defensive options after remaining unconvinced by the likes of John Terry and David Luiz.

Terry, who will turn 33 in December, has not played as much as usual over the last couple of seasons due to problems with fatigue and fitness, and it looks like his best form may be behind him. The likes of Monaco and Galatasaray were in for him earlier this summer after believing that he may not have a future at Stamford Bridge, though he has ended up sticking around.

Luiz, meanwhile, may have had his head turned by speculation linking him to Barcelona, and Mourinho has reportedly remained unconvinced by the Brazilian’s defensive focus. Although it now seems most likely that the former Benfica man will stay put for at least one more season, Mourinho is planning ahead with his pursuit of Mangala, as the youngster looks a great long-term player for the boss to build his back four around.