Brazilian international Willian has opted to turn his back on reported interest from Liverpool and Tottenham in preference to Chelsea, who will welcome in the 25 year old attacker.

Willian has celebrated the move by announcing that deal as a dream true via the aid of his Twitter and Instagram accounts, an image of the former Anzhi man undergoing his Chelsea medical has also been revealed. 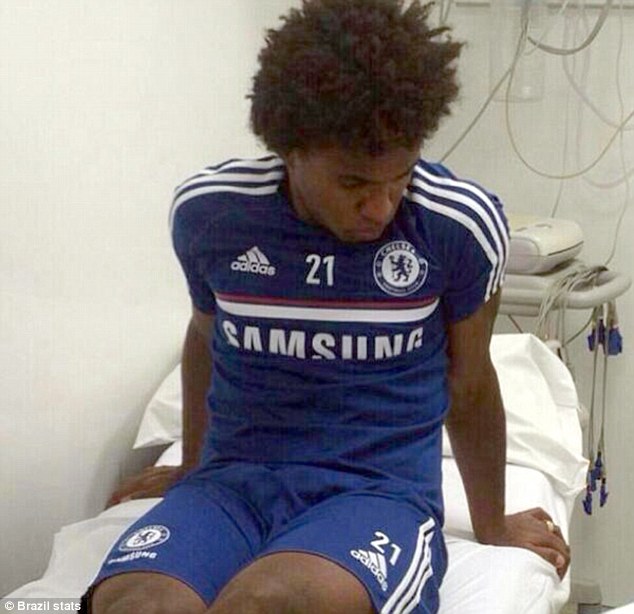 Chelsea have officially completed a deal to sign Willian in a deal thought to be worth £30m, there is however just the small matter of the player securing a work permit before he can see any Blues action.