Ten players fighting to be top scorer this season. 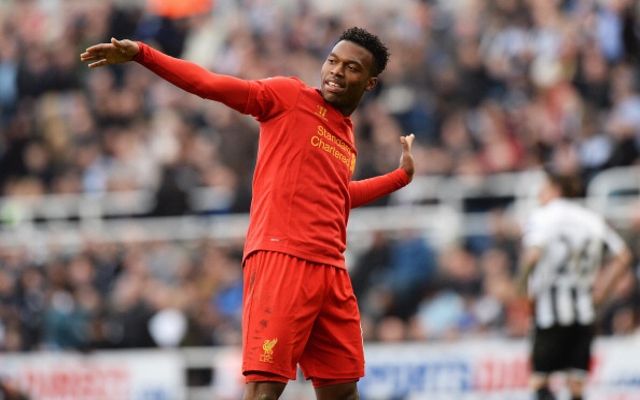 An excellent January signing by Brendan Rodgers, Daniel Sturridge looks to finally be finding his best form in a Liverpool shirt. The 23-year-old was never truly given a chance to play in his best position as a striker at Chelsea, leading to some inconsistent displays out wide, but he is showing lethal form in front of goal at the moment. With two match-winning goals in Liverpool’s opening two games this season, he now has 13 in 18 appearances for the Reds. His manager has tipped him for big things this season, and if he keeps up this kind of form he’ll certainly be up there as one of the top scorers by the end of the year, and Liverpool fans will be hoping this coincides with an improved title challenge and a place in the top four.