Tottenham are readying moves for a trio of talents as the North London club look to make the most of funds they look likely to receive from an imminent sale of Gareth Bale according to the Daily Mirror.

Andre Villas-Boas will look to mount a £30m bid for Zenit striker Hulk no doubt a tad concerned about his side’s inability to find a goal from open play in their opening two Premier League fixtures.

The 27 year old Brazilian has struggled to make an impact in Russia and could well be tempted to reunite with his former FC Porto boss where he could form a potent strike-partnership with Roberto Soldado at White Hart Lane.

Hulk moved to Zenit St Petersburg after scoring 57 goals in his final two seasons at FC Porto but has thus far netted just 13 goals in 35 games in arguably a league inferior to the Primeira Liga. 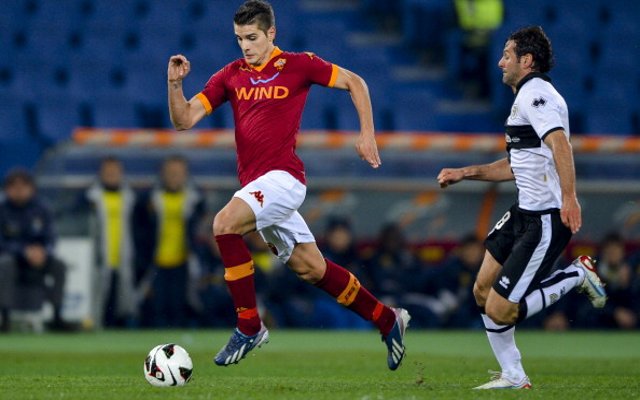 Villas-Boas is also believed to have a £26.5m deal in place to sign Roma forward Erik Lamela who did not take part in his side’s opening Serie A encounter away at Livorno. The 21 year old Argentine could further boost the North London club’s attack.

Lamela had a breakthrough season last term, scoring 15 goals in 30 Serie A starts and the former River Plate man looks set to be joined at Tottenham by Steau Bucharest defender Vlad Chiriches who is to make a £7.5m move to the Premier League outfit.