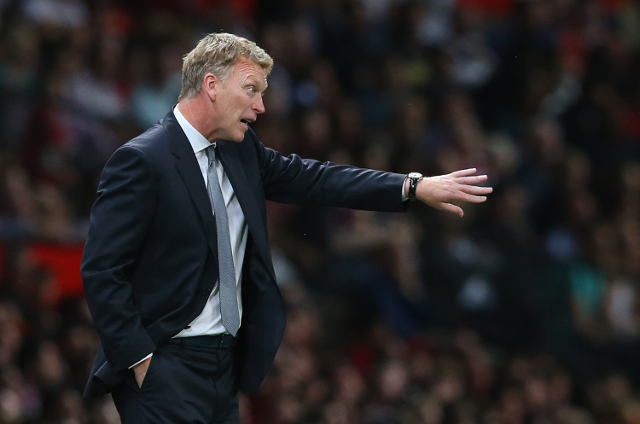 Man United are lining up a sizable bid for Real Madrid playmaker Mesut Ozil as David Moyes looks to take advantage of any uncertainty the Spanish giants may suffer following the likely purchase of Tottenham star Gareth Bale according to the Daily Express.

This source claims that a formal offer will be made for the 24 year old German international, who last weekend angrily stormed straight down the tunnel following his substitution against Granada.

The former Werder Bremen man is thought to be demanding a £200k a week deal which Man United would seemingly be able to cover and Moyes may feel that Mesut Ozil would be a very welcome first high profile signing of his Old Trafford reign.

David Moyes could well do with fresh creative midfield options and Ozil could well be tempted by a new challenge and the midfielder certainly has all the ability needed to make a huge impact in the Premier League.

During his three seasons at the Bernabeu Ozil has been a constant supplier of assists and has also netted 27 goals in his 158 appearances for the La Liga side.

Man United do not possess all that much in the way of creativity and indeed a goal threat, beyond their strike-force and whilst the likes of Michael Carrick, Tom Cleverley and Anderson provide an impetus of sorts Ozil would better link midfield and attack.

Such an offer would smash Man United’s transfer record which still stands at £30.75m, the fee paid to sign Dimitar Berbatov back in the summer of 2008.