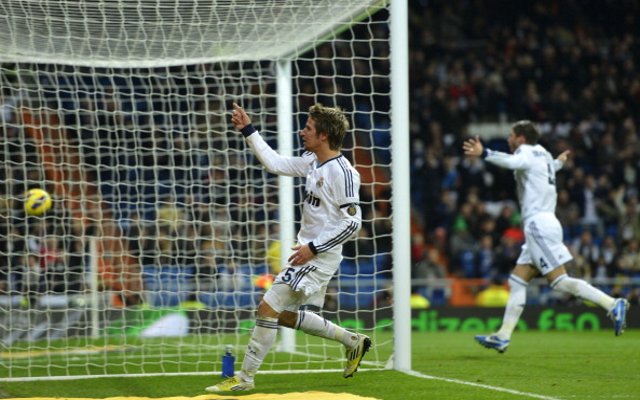 Coentrao was brought to Real Madrid by Jose Mourinho a couple of years ago, with many at the Spanish giants thinking the Portuguese left back would provide plenty of competition for Marcelo. However, Coentrao has struggled at Madrid, failing to get into the first team on enough occasions. Coentrao has taken the departure of Mourinho from Madrid as his cue to move away from the Santiago Bernabeu, with the clubs new manager Carlo Ancelotti announcing Coentrao’s intention to leave the club earlier in August.

Coentrao wants to move to a club that will give him plenty of first team football before next summer’s World Cup and reports suggest that the left back is interested in a move to the Premier League. Coentrao’s most likely destination appears to be to Tottenham, where he could link up with Portuguese coach Andre Villas-Boas. It was thought that Coentrao would be used as a make weight in Madrid’s move for Gareth Bale but it seems that Spurs will now attempt to sign the left back in a deal that will be separate to Bale’s transfer to Madrid.