Five players that Arsene Wenger could realistically bring in before the transfer window closes. 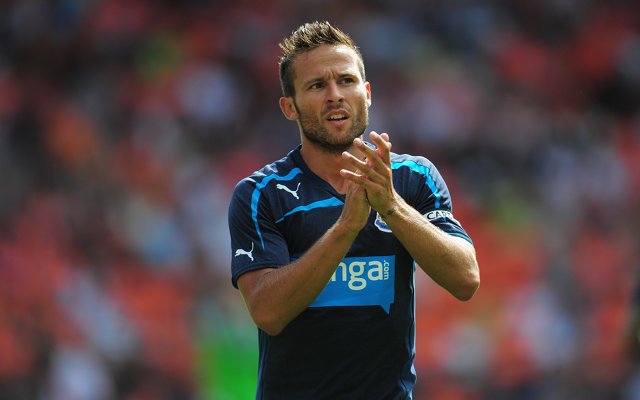 One thing Arsenal need, more than anything, is a deep lying string puller. A quarterback if you will. In Cabaye they would be getting a player that could ping the fleas off a dog’s back at 50 yards, and he could do it with all with all the Gallic class that you’d expect from the player who is fast becoming a staple part of his country’s midfield.

His possession of one of the most dangerous free kicks in the league would most definitely come in handy, and though he is not the defensive midfield enforcer that many of the club’s fans have been calling for, he is a more than capable box-to-box midfielder who will add class and balance to the team’s midfield.

A £10 million bid has already been made, and rejected, but the 27-year-old is now thought to have set his heart on a move to the Emirates and has been omitted from all three of Newcastle’s games so far this season, though it will probably take a lot more than £10 million to prize him away from St James’ Park.