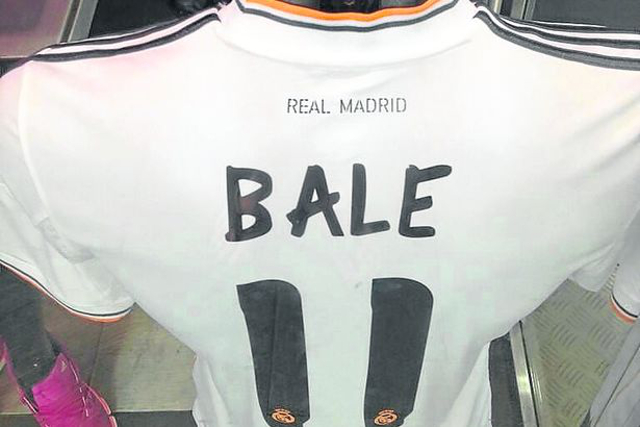 Real Madrid have claimed that they will sign Gareth Bale for £78 million, meaning the £80 million they paid for Cristano Ronaldo will stay a world record.

Manchester United are set to make an improved bid for Atletico Bilbao midfielder Ander Herrera after their £21 million bid was rejected by the Spanish club.

Manchester United could activate a release clause in Herrera’s contract worth £30.7 million, while the club has also offered £10.5 million for Roma midfielder Daniele De Rossi.

The Red Devils have spoken to former England manager Fabio Capello about De Rossi even though their bid for the Italian was turned down.