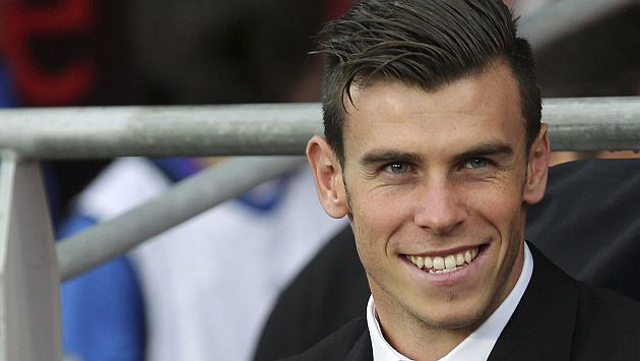 Gareth Bale’s transfer to Real Madrid hasn’t been completed yet and the Spanish club have had to take down a stage that they erected at the Bernabeu to show off Bale because they have a game their on Sunday.

Tottenham chairman Daniel Levy wants Real Madrid to pay the North London club £10 million if Bale is sold to a Premier League club within the next four years.

Chelsea boss Jose Mourinho wants to sign another striker before the transfer window closes as he is worried about the lack of quality in the Blues squad up-front.

Juventus have ended their pursuit if Manchester United winger Nani, with the clubs sporting director saying the player has signed a new contract with the Red Devils.

Swansea have warned Arsenal that they will fight to keep Michu and Ashley Williams at the club.