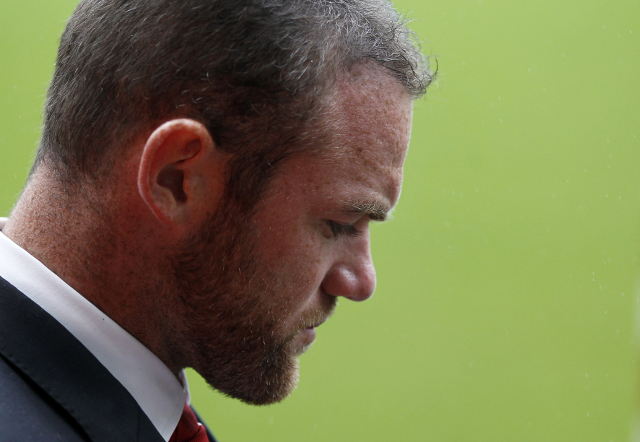 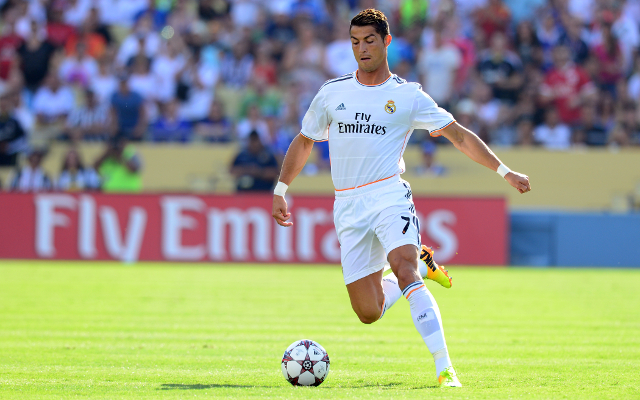 Real Madrid are hoping to tie down Cristiano Ronaldo to a new five-year contract to fight off interest from the likes of Manchester United.

Premier League trio Arsenal, Chelsea and Tottenham could all pounce for Juventus striker Fernando Llorente in January, after a difficult start for the Spanish striker at his new club.

Arsenal are still interested in Wayne Rooney and could try their luck with a £30m bid for the Manchester United star in January.

Meanwhile, Moyes has defended playing Rooney in yesterday’s game against Crystal Palace after he was deemed unfit for international duty just days earlier.