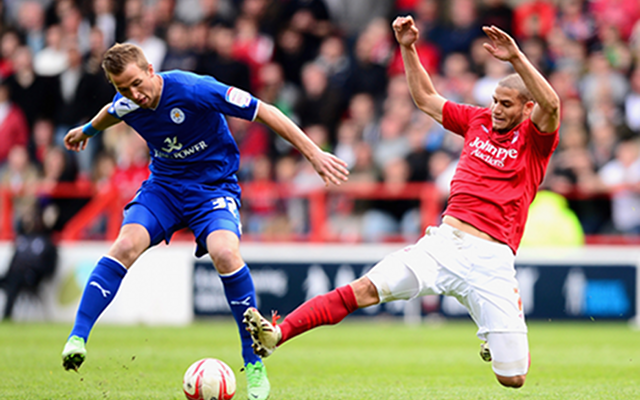 The former Spurs boss had lined the 20-year-old up as a transfer deadline day loan signing to replace fellow striker Andrew Johnson as he edged closer to a move to Crystal Palace. However, Johnson’s return to Selhurst Park fell through and Kane was then passed on to Leicester City.

But Redknapp has revealed that he will be keeping a close eye on the player’s developments over the course of the season with the hope of being able to bring him on board either in January, or next summer.

“Andy Johnson missed all of last season – is he going to stay fit? Bobby Zamora’s had problems too.

“That is the only area. Everywhere else I’m very happy with.”

Kane made just one Premier League appearance for Spurs last season, coming on as a substitute in the early defeat to Newcastle United. He has spent several spell out on loan already with the likes of Leyton Orient, Millwall (where he was named as the club’s Young Player of the Season), and most recently Norwich City, form whom he made just a handful of appearances for.