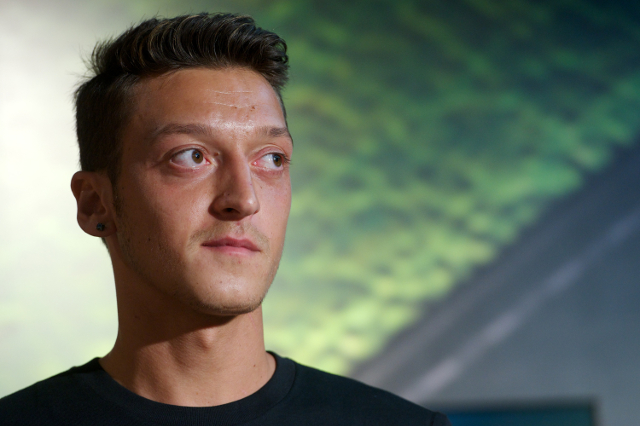 German playmaker asked to leave after fearing for his place.

Real Madrid manager Carlo Ancelotti has explained his decision to sell Mesut Ozil to Arsenal after much questioning on the matter, Soccerlens reports.

Speaking to Spanish newspaper AS, the Italian claims it was Ozil who asked to leave the club after the arrivals of Gareth Bale and Isco in the summer, leaving his place in the side under threat.

Ancelotti was keen to point out that the German international started two of his first three games with Real Madrid this season, but was resigned to selling him to Arsenal after he requested a move.

The 24-year-old was a hugely popular figure at the Bernabeu after becoming a key player for the team in his three years with the club, and many of his former team-mates admitted they were shocked that Madrid agreed to sell him.

“Many people have talked about this issue and now I will,” the manager explained. “He has spoken about a lack of confidence over three games, two of which he started. No-one leaves Real Madrid unless they want to.

“With Isco and Bale arriving, he realised he was going to have a lot of competition for a place and asked to leave. The board decided that he could leave if the right offer came in. I wish him luck.”

Ozil became Arsenal’s record signing for £42.4m, which is also the highest-ever fee the Spanish giants have received for the sale of a player.

The attacking midfielder, who has also played for Schalke and Werder Bremen, made an impressive debut for Arsenal at the weekend, picking up an assist in a 3-1 win away to Sunderland.