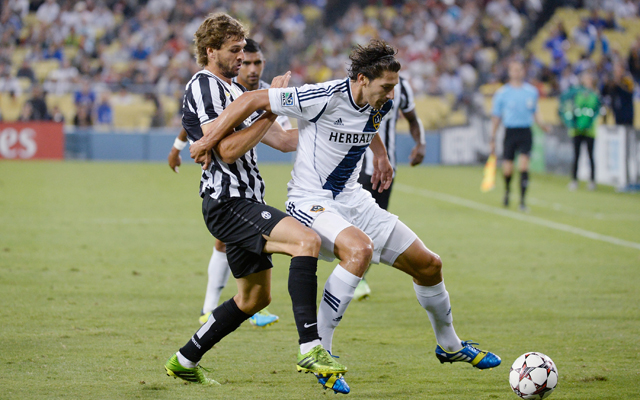 The brother of Spanish striker Fernando Llorente has denied rumours that he will be looking to leave Juventus this January, according to Forza Italian Football.

It had been reported that the 28-year-old was unsettled at the Serie A giants after failing to establish himself as first choice ahead of Carlos Tevez and Mirko Vucinic, even though he is a new signing at the club, having only just joined this summer from Athletic Bilbao.

This looked to have alerted interest from Premier League trio Tottenham, Chelsea and Arsenal, as well as La Liga giants Barcelona and Real Madrid, though Llorente’s brother Chus has moved to deny this as pure speculation.

Asked about his brother’s future, he said: “There is nothing to say. Fernando wants to stay at Juventus, period.”

Llorente emerged as one of the world’s most exciting strikers during his time with former club Bilbao, particularly in the 2011/12 season when his 29 goals in all competitions helped the unfancied Basque side to the Europa League final, and he memorably struck a superb volleyed goal against Manchester United in the first knockout round.

And although he failed to maintain his best form the following campaign, he still seems ready to fight for his place at Juventus and prove himself at the Italian champions.