Check in to QPR vs Brighton and Hove Albion

Queens Park Rangers manager Harry Redknapp has hinted that highly-rated Brazilian international goalkeeper Julio Cesar may not be his number one this season, according to Sky Sports.

The 34-year-old was linked with a host of top clubs this summer after suffering relegation with QPR last season, as he was widely regarded as a top performer in the struggling team, though proposed moves to Arsenal, Benfica and Fiorentina never materialised for the former Inter Milan man.

Cesar was number one for Brazil as they won the Confederations Cup in the summer, and he will be hoping to start in goal for his country as they host the World Cup next summer, though this could prove problematic if he is not playing regularly for his club.

Redknapp admitted he thought Cesar would leave in the summer, and is said to be happy with Rob Green as his number one as well as promising youngster Brian Murphy as a backup.

This latest development could lead to further speculation over Cesar’s future in January, though Redknapp also believes that Brazil will keep faith with him as their first choice regardless of his situation at Loftus Road.

“It’s a difficult situation with Julio and I’m surprised no one came in for him. He’s a world-class keeper,” he said.

“Murphy’s also a good goalkeeper. And besides I don’t know whether Julio wants to sit on the bench.

“His dream is to play in the World Cup in Brazil and I don’t think this will affect his situation.

“The manager of Brazil thinks he’s the number-one man and I don’t think anything that happens at QPR is going to change that for him.” 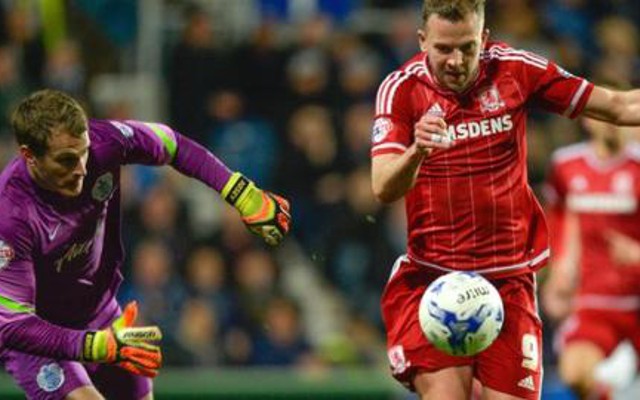