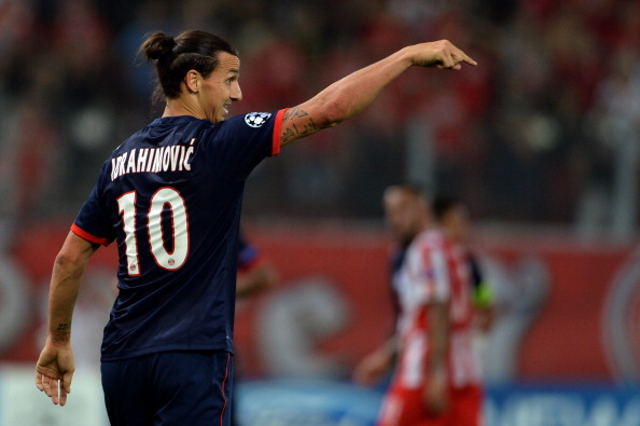 Zlatan Ibrahimovic is set to end speculation over his future by signing a contract extension with French champions PSG, according to the Metro.

The 31-year-old had been linked strongly with a move to Manchester City this summer, even though the much-travelled striker had only spent one season with the Ligue 1 side, helping them to the title with 30 league goals.

In a career that has seen him play for seven different clubs around Europe, Ibrahimovic is yet to try his luck in the Premier League, though he famously came close to joining Arsenal as a youngster.

Now into the twilight years of his career, the Sweden international has himself admitted it is unlikely he will ever play in England now, and news of a one-year extension to his contract with PSG would seem to confirm that.

This would keep him at the club until he is 34, meaning PSG will likely be the last major club he plays for in his glittering career.