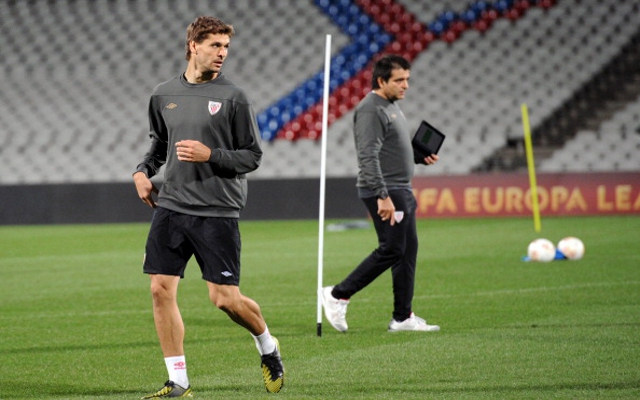 Tottenham are continuing to monitor the situation of unsettled Juventus striker Fernando Llorente ahead of a potential January bid, according to talkSPORT.

Andre Villas-Boas is keen to add another forward player to his ranks after missing out on the likes of David Villa and Leandro Damiao during the summer, as he remains unconvinced by the likes of Jermain Defoe and Emmanuel Adebayor as backups to Roberto Soldado.

With Llorente’s future looking uncertain at Juve, it is thought that Spurs could pounce for the Spaniard when the transfer window re-opens in January, as the 27-year-old will be keen to be playing regularly in the build up to the World Cup in Brazil next summer.

The Spanish international only joined the Italian champions from Athletic Bilbao this summer, but has failed to make much of an impression with the likes of Carlos Tevez, Fabio Quagliarella and Mirko Vucinic ahead of him in the pecking order at the moment, and manager Antonio Conte handing him only two minutes of playing time in total so far this season.

Juve have previously denied that they would look to sell a player so quickly after signing him, but with Llorente continued to be frustrated with life in Serie A, they may find it hard to keep hold of him if clubs come calling in the middle of the season.