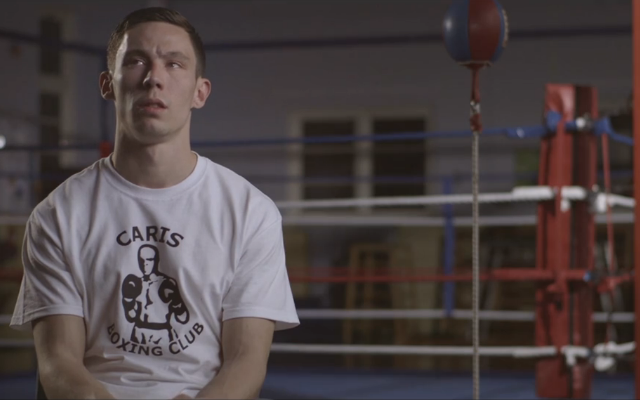 When Jason Rock woke up to discover his best friend had been killed in a drink drive incident, his only reaction was to be sick.

Jason, who was at the wheel, was sent to prison and, on release, found himself homeless, filled with anger and guilt at his mistakes.

But with the help of Caris Boxing Club, founded in 2012 by Sam Hadfield, Jason and many others have found a home and been given hope.

In this short film from directors Blair MacDonald and Oliver Clark, Jason maps his emotional journey from foster care to prison to the streets and finally to Caris.

His powerful redemption is a reminder that people can turn their lives around and his story is a must see.