Five strikers that could help boost Chelsea’s challenge for honours this season. 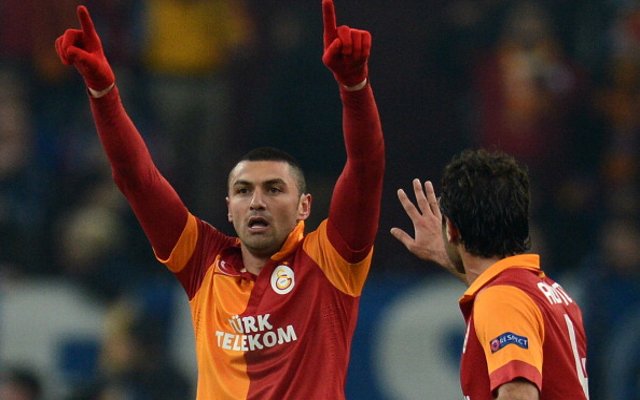 The Turkish international has enjoyed quite the rise in fortunes recently. Having joined Galatasaray last summer from Trabzonspor, where he scored 58 times in 93 games, he has continued that good form this term by bagging 26 in 31 appearances.

His performances for the Turkish giants has caught the eye of a number of top European clubs such as Arsenal, Manchester United, Real Madrid, Liverpool, and Chelsea themselves. So far the only serious interest has come from Italy but with the west London club still interested they are thought to have a jump on Lazio with the lure of more regular Champions League football.

Whilst any of those clubs will be a tough proposition to turn down, the Blues could entice the 27-year-old by outlining the rebuilding plans that Jose Mourinho will surely have.

Chelsea have a number of strikers already at the club, but following Lukaku’s departure, and with Fernando Torres surely not far behind him, that will open up a little room for another out-and-out goalscorer to join their ranks.

A firmly established Turkish international, he also has a solid season of Champions League experience behind him – a season that saw him finish off the group stages as the tournament’s top scorer.