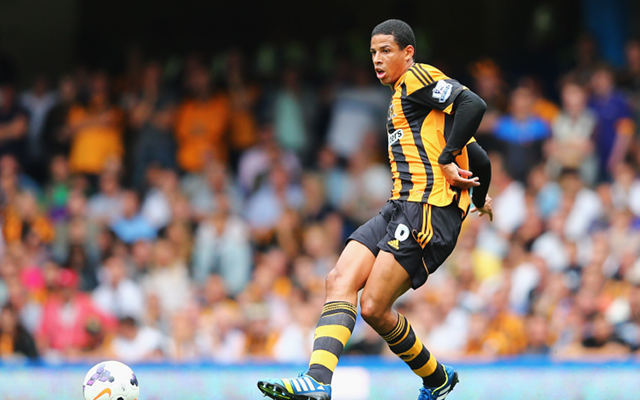 Hull City defender Curtis Davies believes that he has made a fine start to the season, but England manager Roy Hodgson won’t have noticed, the Daily Star reports.

The 28-year-old said that he still dreams of playing for his country, but has highlighted a problem that many thought existed – that the fact he plays for lowly Hull is holding him back.

“I’d love to play for my country but, being in a Hull City shirt, I think that would be very difficult,” he said.

“My only chance would be if the manager comes here to watch Tom Huddlestone and Jake Livermore and I might surprise him.

“Jake and Tom have played for Roy Hodgson but I don’t think he’d come just to watch me.

“You could pick the list of ­defenders before the ­England squad’s gone up, regardless of whether they’re playing for their club. It usually picks itself.”

Davies came close to earning an England cap whilst playing for Aston Villa back in 2008. He was picked by then coach Fabio Capello, but was left as an unused substitute in the side’s friendly defeat to Germany.

“When I got in the squad before under Capello, I’m sure he came to watch Ashley Young and Gabby Agbonlahor and I managed to catch his eye,” he added.

“If I could do that with this manager, then I’d be happy.”

His manager, Steve Bruce, believes that he should look to the likes if Southampton striker Rickie Lambert for inspiration, after he recently broke into the side to net two goals in three games.

“When you look around, there are not that many young centre-halves pushing for a place in the England squad. Why shouldn’t he be looking in that direction?

“Look what Rickie Lambert has done. Who knows what might ­happen? Never say never.”