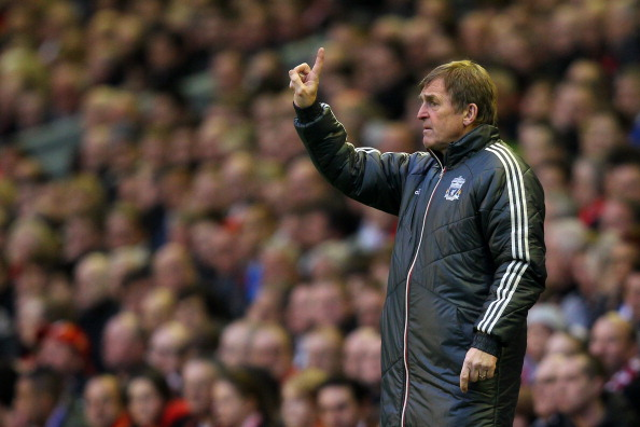 Former Liverpool manager Kenny Dalglish has defended his recent record in his second spell in charge of the club in his new book, according to the Daily Mirror.

The Scot holds legendary status at the club as both a player and a manager, having enjoyed far more success in his first spell in charge from 1985 to 1991.

However, he has been criticised for poor signings and poor results after he took over from Roy Hodgson in in 2011, and was sacked at the end of the 2011/12 season to be replaced by Brendan Rodgers.

Despite a poor showing in the Premier League, Dalglish believes he did well to get the club on the right track by leading them to victory in the Carling Cup final, as claiming some silverware is arguably more important than breaking into the top four and qualifying for the Champions League.

He feels strongly that he did the best he could given the circumstances, and that any higher expectations from the board or the fans would have been unrealistic.

“Liverpool Football Club is massive and the support it gets is fantastic,” he said. “They had not won anything for six years when I got there, but we won something in our first season.

“What those boys achieved in 2012 was fantastic. To win the Carling Cup and to get to an FA Cup Final was beyond any expectations.

“People will turn around and say we finished eighth in the league, but how many points would you swap for three Wembley trips?”

Dalglish has also enjoyed spells in charge of Blackburn, Newcastle and Celtic in his managerial career, and says he would be ready to help out Liverpool again in the future.

He added: “I’ve always said that I’m happy to help Liverpool Football Club in whatever way I can and that hasn’t changed in any way, shape or form.”