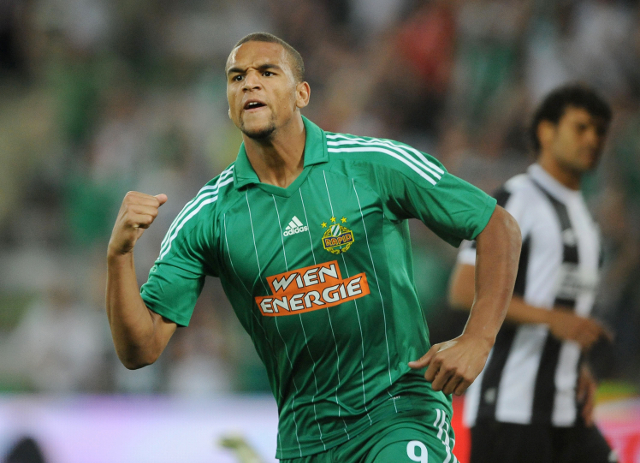 The Hammers join Lazio and Udinese in pursuit of the in-form 22 year old who moved to Austria last summer and has racked up 22 goals in 51 appearances for Rapid and Boyd could well be tempted by the chance to prove himself in the English top tier.

Allardyce brought in Andy Carroll on a permanent basis over the summer, spending a club record fee to do so, but the former Liverpool man has since been side-lined. Modibo Maiga has failed to make an impact and the East London club are in a desperate battle to bring in a player who can help bring boost their attack.

The powerful forward has the physical attributes that could lend themselves well to life in the Premier League and Allardyce will hope to bring in the United States international in the January transfer window.