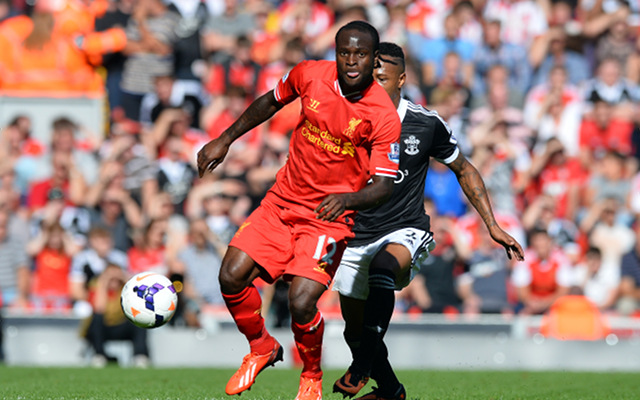 On loan ace believes Liverpool can go the distance.

Liverpool loanee Victor Moses believes that the club can make a serious challenge for the Premier League title this season, Sky Sports reports.

Moses, who joined on a season long loan from Chelsea on transfer deadline day, has said that he has been impressed by what he has seen of the Merseyside club so far.

The Reds have been the league’s early pace setters, but suffered a shock 1-0 home defeat to Southampton this weekend, meaning their unbeaten run in the league has now come to an end.

But Moses, who scored during the recent 2-2 draw with Swansea City believes that they can recover from the loss and go on to make a serious challenge for the title.

“Look at the way we’ve started. I believe we can win the title,” he said.

“There’s enough quality players here that can win us games and help us to win the Premier League.

“A lot of people are saying that Liverpool can finish in the top four, but we believe in ourselves as footballers.

“We’re very confident, not just me but the other players, that we can be looking beyond the top four.

“This year is a lot different. If you look at the way the table is at the moment, anyone can win the league.”