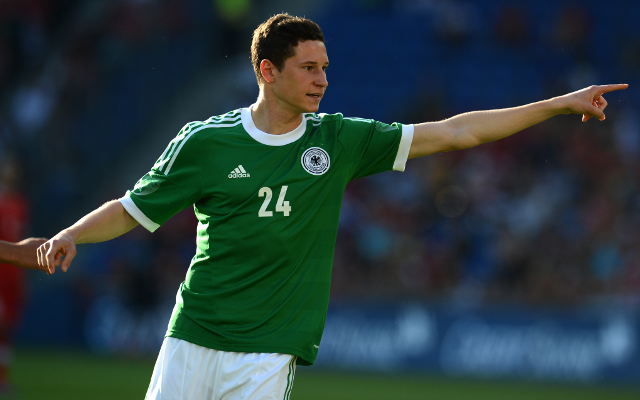 Draxler already has over 100 top tier appearances to his name and is a regular Joachim Low’s national team set-up and could perhaps be tempted by a move from his Gelsenkirchen based side to North London.

An altogether harder nut to crack comes in the form of the Gunners pursuit of Borussia Dortmund attacker Marco Reus, who is very much the finished article, and having only moved to the Westfalenstadion a year ago and helped Jurgen Klopp’s side to the Champions League final there would seem to be little reason for the speedy 24 year old to consider leaving his Bundesliga side so soon.

Reus has an outstanding first season with Dortmund, scoring 19 goals in all competitions, and could well be a player Wenger would see in a supporting striker role.

Arsene Wenger has developed a taste for shopping in the German top tier having brought in the likes of Per Mertesacker, Lukas Podoslki and the aforementioned Ozil, as well as a host of teenage talents, and the Arsenal boss will hope to repeat the trick with either, or perhaps even both, of these captures.