The top ten most wanted players during the January transfer window. 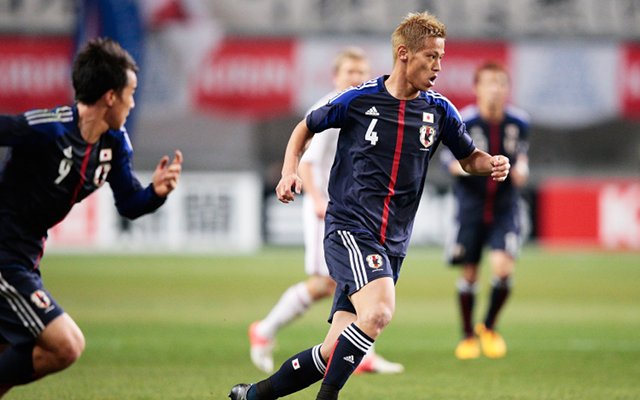 At one point it was almost a foregone conclusion that the Japan international would be joining AC Milan. So confident were the Serie A side that they weren’t prepared to splash out a modest fee to secure his signature as they were certain that he would be joining for free in January.

However, they’re now being made to sweat as Everton, Liverpool and Arsenal have overtaken them in the race to take him away from Russia. Kaka’s recent return will soften the blow if he does go elsewhere, However, it certainly won’t be the last that we hear of this story as the San Siro side are bound to revive their interest in the 27-year-old.

Milan are hoping to add more options to their attack with Robinho and Kevin Prince-Boateng likely to move on themselves this summer, though the former has just seen his return to Santos break down.

So though he may not actually be leaving Moscow this summer, he could secure the move over the next couple of months.