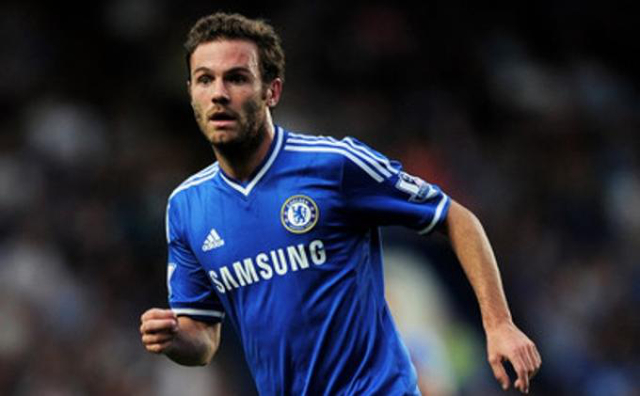 Former Chelsea manager Rafael Benitez is keen on a reunion with Juan Mata, and may look to bring the unsettled star to new club Napoli in January.

The Spanish playmaker is also being linked with Atletico Madrid and PSG, both of whom also tried to sign him in the summer.

Chelsea owner Roman Abramovich is reportedly unhappy with Jose Mourinho for leaving Mata out of the team, as he is a favourite of his.