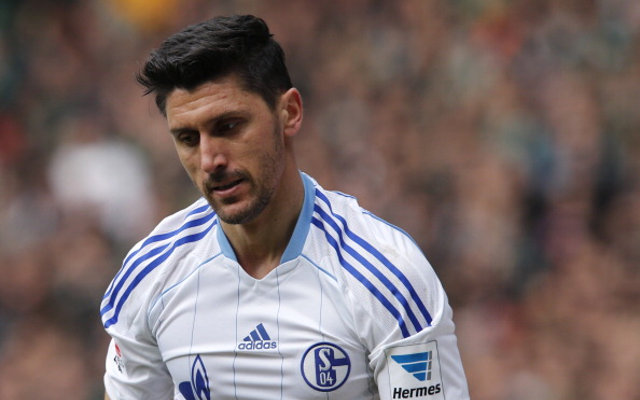 Tottenham are set to sign free agent forward Ciprian Marica according to the Daily Mirror.

The 28 year old Romanian international has been strongly linked with a move to the Emirates Stadium but this source claims that the striker is instead set to move to the other side of North London to boost Andre Villas-Boas’s attacking options.

Villas-Boas has seen his side start the season well with four wins from five matches though a return of five goals in five games will worry the Portuguese boss, hence his apparent interest in bringing in the experienced marksman who left Schalke at the end of last season.

Marica is hoping to secure a £60k a week three year deal with Tottenham, an offer the club could arguably afford to make given that the player would cost nothing.

The former Shakhtar Donetsk and Stuttgart man has 64 national team caps to his name and six years of Bundesliga experience, during which Marica scored 24 goals in 127 appearances.

Though Villas-Boas brought in Roberto Soldado and Erik Lamela to improve his front-line it’s entirely plausible that Jermain Defoe and Emmanuel Adebayor could leave the club in January and therefore make way for striking additions.