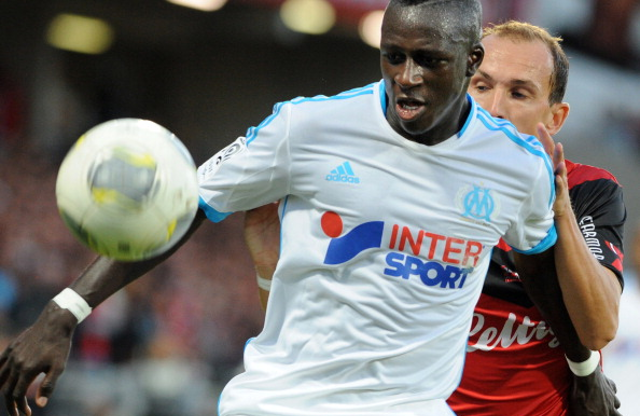 Check in to Chievo vs Juventus

Juventus are ready to make an improved offer for Marseille youngster and Arsenal target Benjamin Mendy this January, according to Forza Italian Football.

The 19-year-old left-back is a superb prospect in French football, and has attracted attention from Arsenal and Sunderland in recent times, though Juventus now look to be the favourites to land this up-and-coming talent.

Although Mendy has only made one senior appearance for Marseille since joining this summer from Le Havre, he has shone for club and country at youth level and looks to be a player ready to make it on the big stage.

The Ligue 1 side will be keen not to sell him so soon after signing him, but Juventus feel they may be able to strike a deal with the French club when the transfer window re-opens in January, as they seek to continue building a side that can dominate domestically and in Europe.

A left-back is seemingly high on manager Antonio Conte’s agenda, with the Turin giants also being linked with a move for Manchester City’s Aleksandar Kolarov in recent times.

With Kieran Gibbs and Nacho Monreal as current options at left-back for Arsenal, their interest in Mendy may have cooled for the moment, making Juve the favourites to sign him.