Ten signings that look likely for the January transfer window. 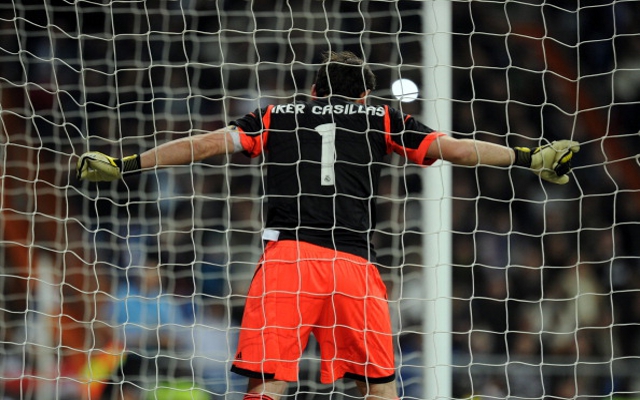 With next summer’s World Cup edging ever closer, Iker Casillas won’t be content to remain on the bench for Real Madrid. The legendary goalkeeper has had a rough time at the Bernabeu since his falling out with Jose Mourinho last season, and remains out of the plans of new manager Carlo Ancelotti as well, leading to serious speculation that he could be set to leave the club where he has spent his entire career so far.

Regarded as one of the best goalkeepers in the world and a modern great of the game, Casillas’ situation at Real is somewhat bizarre, and it is no surprise that the 32-year-old would have a long queue of clubs willing to take him on if he did decide to leave this January. Perhaps leading that queue will be Manchester City, as few other clubs will be better equipped financially to land this star player. And with Joe Hart’s form looking somewhat below par in recent months, Casillas would make an excellent replacement for the England international at the Etihad Stadium. This move looks ever-more likely all the time, and would undoubtedly be one of the biggest stories of the season if it happened.