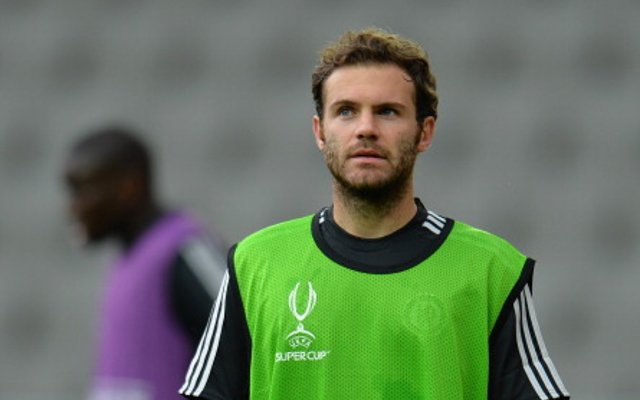 Valencia are hoping to beat competition from several top clubs to re-sign their former star Juan Mata, who is currently unsettled with life at Chelsea.

Mata himself says he was glad to be back in the Chelsea team against Swindon on Tuesday and hopes he can continue to fight for his place.

Arsenal and Manchester City are likely to bid for Valencia defender Adil Rami this January after the player was highly critical of the club’s under-pressure manager Miroslav Djukic.