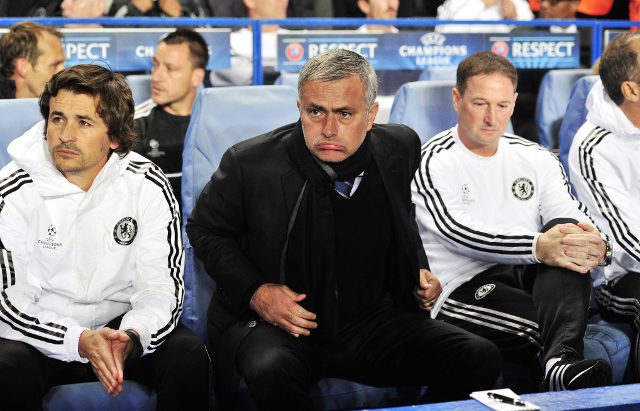 This source notes that Mourinho had failed in his pursuit of German playmaker Mesut Ozil, who elected to join Arsenal, but that the Portuguese manager will push on with efforts to bring in a duo of talents he feels will improve his Chelsea squad.

After struggling for goals thus far this season one would have imagined the pursuit of a fresh striking option would be of paramount importance to the Blues boss but it appears he is instead looking to beef up other areas of his squad.

A move to bring in defensively minded midfielder Khedira may be down to Mourinho feeling that the German international is a better ‘enforcer’ option than John Obi Mikel or Michael Essien and with Carlo Ancelotti bringing in Asier Illarramendi from Real Sociedad there was perhaps a feeling that the young Spaniard would trump Khedira but thus far that hasn’t proven to be the case.

Coentrao on the other hand does appear to be surplus to requirements at Real Madrid, having made just one appearance for the club in all competitions this term. The 25 year old could perhaps be seen as a long term replacement for veteran England man Ashley Cole.