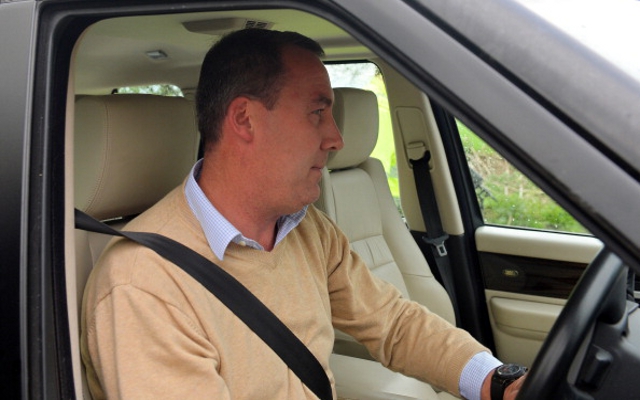 Dutchman wants his highly regarded compatriot to assist him in the capital going forward.

Check in to Fulham vs Cardiff City

Under-pressure Fulham boss Martin Jol is said to be pondering bringing former Manchester United assistant coach Rene Meulensteen to Craven Cottage in a bid to reverse the west London club’s recent poor run of results, according to reports in the Daily Mail.

The Cottagers are currently in the bottom three of the Premier League standings after the opening five matches of the new season having collected just four points, including only the one victory to date.

And with a tricky looking run of top-flight matches coming up for Jol’s side, including fixtures against the likes of Cardiff City, Stoke City, Crystal Palace and Southampton, the Dutchman knows that he needs the avert his club’s recent slide down the table or face the prospect of losing his job.

As a result, Jol is understood to be keen on bringing his compatriot to the capital, with Meulensteen having recently left his most recent coaching position with big-spending Russian outfit Anzhi Makhachkala.

However, the Fulham coach also knows that Meulensteen is a man in great demand at present after the recent success that he achieved alongside former Manchester United manager Sir Alex Ferguson at Old Trafford, who he worked alongside for the past six years.