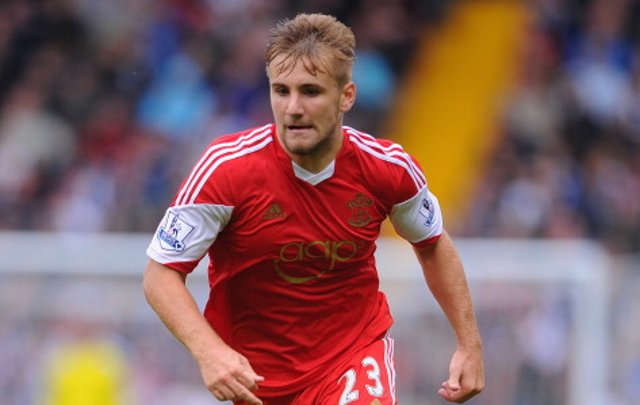 Unconvinced by both Patrice Evra and Alexander Buttner, Moyes is also keen to bring in a new left-back this January, and looks to have switched his focus from Everton’s Leighton Baines to Southampton’s exciting youngster Luke Shaw. The 18-year-old has made highly impressive strides over the last year or so, and has already found himself linked with the likes of Arsenal, Chelsea and Tottenham.

Compared with a young Gareth Bale, Shaw’s attacking ability from the back will be highly appealing to Moyes and to United fans, and of course Shaw could prove a useful component in improving the side’s defensive displays as well, with the ageing Evra no longer looking capable of dealing with the league’s best wingers and Buttner looking somewhat lazy in his defensive duties.

Shaw could cost over £20m, though Moyes will not be deterred in his quest to land one of the country’s best young talents, as he could be willing to pay as much as £25m to bring Shaw to Old Trafford.