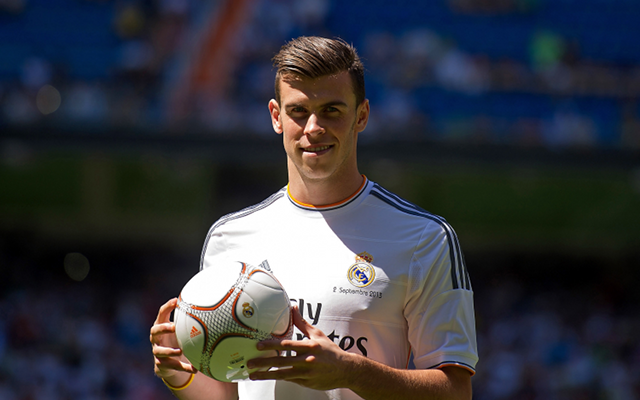 Check in to Levante UD vs Real Madrid

Gareth Bale admits he was disappointed to be on the losing side for Real Madrid as he made his home debut for the club, he told their official website.

Bale came on as a substitute in the second half, though he was unable to prevent his side losing to their fierce local rivals Atletico Madrid, who triumphed 1-0 thanks to an 11th minute goal from in-form Brazilian striker Diego Costa.

After signing for £85m from Tottenham in the summer, Bale’s start to life in Spain has been halted somewhat by niggling injury problems, though he said it was a special experience to play in front of the Real Madrid home fans for the first time, even though he wishes the result could have been better.

The 24-year-old scored on his debut for the club in an away match with Villareal, and hopes he can continue to improve his performances to pay back the club’s fans for their warm welcome.

“It was a difficult match because they were well organised defensively and after the goal it was tough because of how they play,” he said.

“In the second half we kept trying, without success.

“I went on in the second half and I felt good but I have to improve. But the important thing would have been winning.”

On the experience of playing at the Bernabeu, he added: “It was a fantastic experience and I have to play better every day to pay back that affection”.

Real Madrid and Bale will have a chance to bounce back to this latest setback with a home game against FC Compenhagen in the Champions League on Wednesday evening.