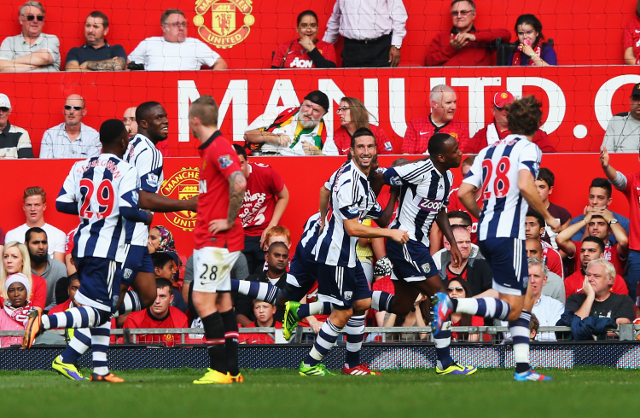 West Bromwich Albion striker Saido Berahino has confessed that he is in talks with the club over signing a new contract following his good recent form, Sky Sports reports.

Berahino’s current deal expires at the end of the season and West Brom are determined to tie him down to a new long-term contract.

The 20-year-old has announced himself on the stage this season by bagging four goals in Albion’s Capital One Cup campaign. He made his debut in the Premier League against Swansea City and even managed to net the winner at Old Trafford against Manchester United this weekend.

And Berahino, who has also scored two goals for England’s Under-21 side this term, believes he has done enough to earn fresh terms.

“We are having talks at the moment and I would like to sign a new deal because I think I’m worth it,” said Berahino.

“We will have to wait and see but I’m just enjoying what’s happening now.

“There is no limit to your dreams. It’s been a long journey for me and I never want it to end.”

The Baggies secured their first victory at Old Trafford since 1978 and took the lead thanks to a neat chip from Morgan Amalfitano. Wayne Rooney pulled one back with another impressive free kick, but the game was decided by Berahino’s low drive in the second half.