The changes needed in this current Chelsea squad. 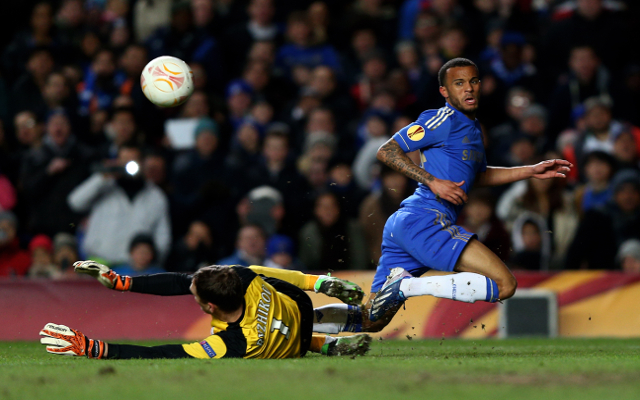 24-year-old left-back Ryan Bertrand can no longer really be considered an exciting young player for the future at Chelsea, and seems unlikely to have the necessary quality to replace Ashley Cole when he eventually departs Stamford Bridge. With Leighton Baines’ future under some doubt at Everton, the Toffees had reportedly considered Bertrand as a possibility to replace the Manchester United target, and Chelsea should definitely cash in if an offer does come along for the two-time England international.

Of course Bertrand has been somewhat unfortunate in being behind one of the best left-backs this country has produced in his time at Chelsea, but while he could go on and make a strong career elsewhere in the Premier League he just doesn’t quite look Chelsea material and is an obvious candidate to make way if Jose Mourinho shakes his squad up in January.