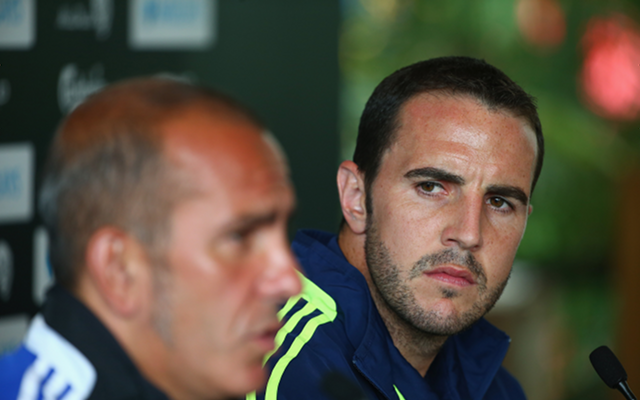 Skipper admits several players made a stand against former boss.

Sunderland captain John O’Shea has admitted that a number of the club’s players stood up to former manager Paolo Di Canio in a bid to oust him out of his job at the Stadium of Light, Sky Sports reports.

The temperamental Italian was given his marching orders by the Black Cats last weekend following their 3-0 defeat at the hands of West Bromwich Albion amid speculation that a number of the squad’s senior players had complained to the club’s hierarchy over Di Canio’s style of management.

Black Cats skipper O’Shea has now admitted the players voiced their concerns to the club about Di Canio which in the end led to the Italian’s sacking, with Kevin Ball stepping in as interim manager.

When asked is the squad felt that something needed to be done about Di Canio’s regime, he told the Shields Gazette: “That was obviously done. But we have to move on now.

“Because of the position we’re in in the league, we can’t keep going back to it.

“We’ve got some difficult months ahead.

“Whoever comes in, whether it’s Bally (Kevin Ball) or a new manager, we’ve got tough times ahead.

“We have to stick together and if we keep going back to it, it’ll soon be too hard to pull back from where we are.”